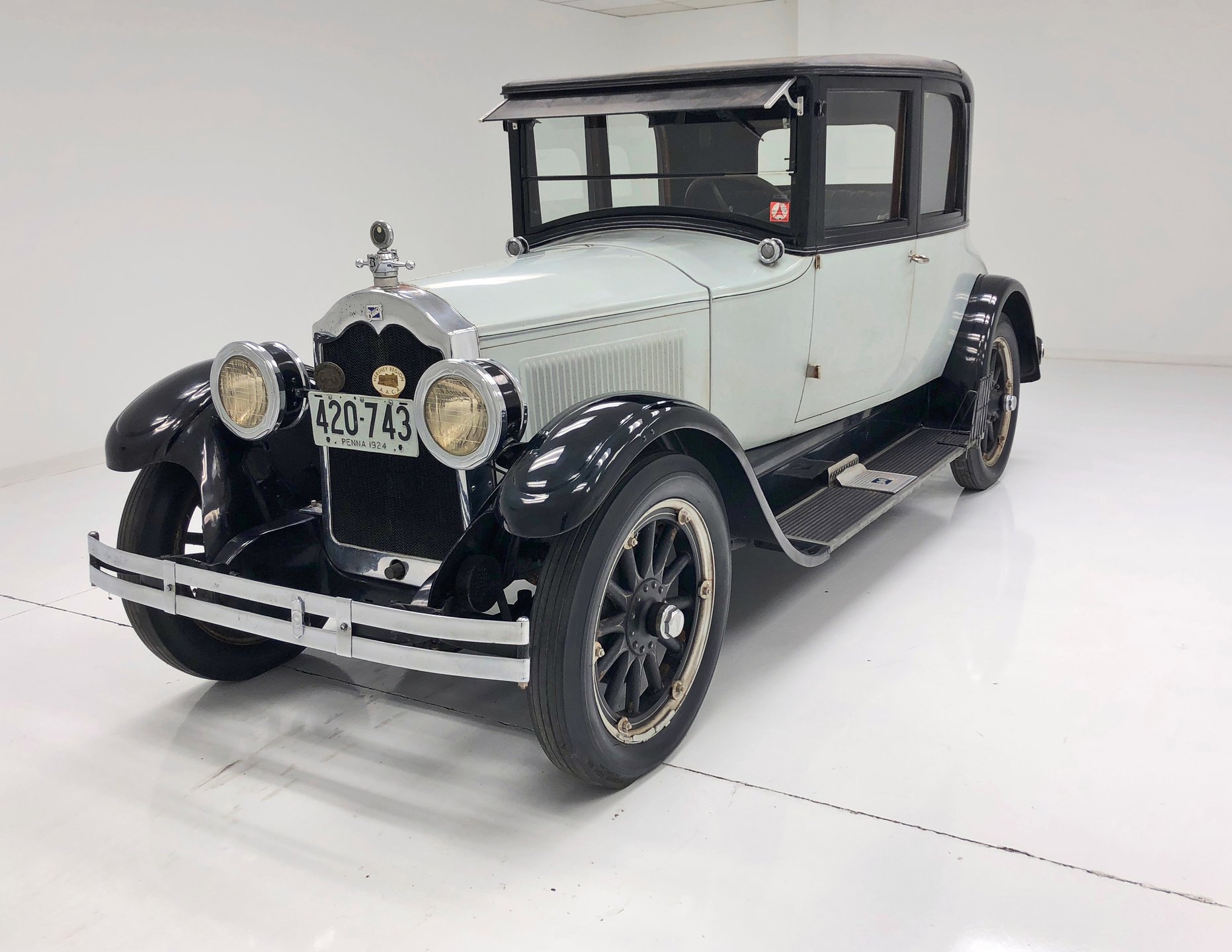 My dad bought Buicks. He was a doctor and in his day, Buick was still the “doctor's car.”
It got that reputation early on, because it was reliable. Doctors needed reliability because, in the early years of the twentieth century, most doctors were country doctors. When the telephone rang at two in the morning to tell the doctor that Mrs. Smith had gone into labor, the doctor needed a car that would get him to the Smith farm. Doctors drove Buicks.

Other than the above, there is absolutely no reason this car through any features, or configurations, was made for a doctor. As above they were reliable. Then there is the Cadillac factor. Doctors were paid by patients and pulling up in a Cadillac may give them impression that they have plenty of money, and because of this stigma, they may just not opt to pay. SO Doctors bought the Buick, as it was less ostentatious, still had plenty of luxury, and they were more apt to get paid! It can also be known as the model 24-48.

Exterior
First and foremost, this car is a barn find. It has aged well, however will need more than just a simple buffing to bring it up to snuff. Light blue with literally hundreds of rust spots peppering the exterior. A black top does not seem to be suffering from the same affliction as the blue body and is structurally strong and rust free. Black fenders connected by a running board run along each side of the car. 2 doors with ring style handles and a trunk, or “turtle deck” along with the long hood, make up the body of this 5-window car. Four wooden spoked wheels along with 2 mounted on rim spares are seen on this car.

Interior
Yards of mohair in a brown color way, with a few dark brownstripes cover the front driver's seat, as well as the rear bench seat. Called a “country club setup” this configuration allowed a lady to still be Chauffer driven, but not in a massive limousine, however still comfortably appointed. A small folding hinged forward jump seat is seen on the passenger side. It doubles as a foot rest when it is tipped forward. This jump seat allows access to the rear seat as well as a storage area for potential medical bags, luggage or golf clubs. Mohair adorns the door panels as well and the headliner to boot. Carpeting can be seen on the floor.

Drivetrain
A massive inline 6-cylinder Buick power plant sits under the folding hood. The engine does turn over and we got it to spit and sputter, but not stay running. Updraft fuel system is seen, and this engine is overhead valve. The transmission is thought to be a 3-speed which needs to be double clutched, as most cars of this size were for the time.

A massive car when sitting next to a typical Model A. Plenty of interior space and has the potential to be a nice car with some work. The Buick Doctor's coupe, for the wealthy who wanted to remain fairly anonymous.