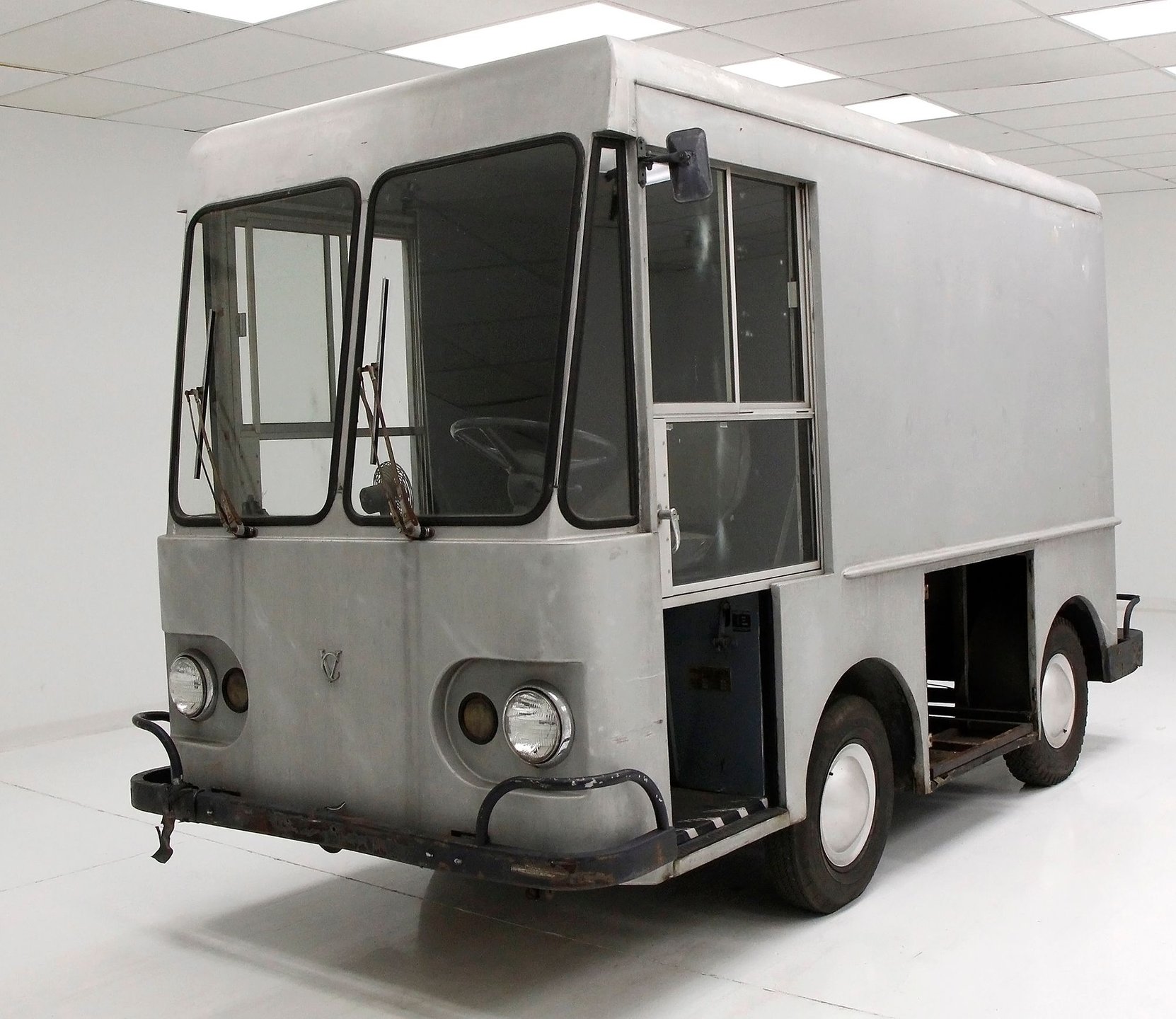 It's hard to pinpoint the invention of the electric car to one inventor or country.  Instead it was a series of breakthroughs -- from the battery to the electric motor -- in the 1800's that led to the first electric vehicle on the road.  In the early part of the century, innovators in Hungary, the Netherlands and the United States -- including a blacksmith from Vermont -- began toying with the concept of a battery-powered vehicle and created some of the first small-scale electric cars.  And while Robert Anderson, a British inventor, developed the first crude electric carriage around this same time, it wasn't until the second half of the 19th century that French and English inventors built some of the first practical electric cars.  Here in the U.S., the first successful electric car made its debut around 1890 thanks to William Morrison, a chemist who lived in Des Moines, Iowa.  His six-passenger vehicle capable of a top speed of 14 miles per hour was little more than an electrified wagon, but it helped spark interest in electric vehicles.  Over the next few years, electric vehicles from different automakers began popping up across the U.S. New York City even had a fleet of more than 60 electric taxis.  By 1900, electric cars were at their heyday, accounting for around a third of all vehicles on the road.  During the next 10 years, they continued to show strong sales.

It's not unheard of to have an electric vehicle grace our Hallowed Halls, be it a Tesla, Cadillac, Studebaker replica, or even an electric Ford Model T.  But when this van came out of storage and rolled through our doors, this writer was fully blown away.  Presented for consignment and your consideration, a 1962 Cleveland Electric Vehicle Company van.  A fiberglass and aluminum body construction not only wards off rust but keeps things lightweight.  While my crack decoder and all around good guy has spent numerous hours researching this vehicle, very little information has come to light.  What we do know is that the internet has provided very little information aside from the company being incorporated on July 7th 1960 and dissolving somewhere around February 1962.  Advertising found states that "electric powered vehicles are ideal for delivery service" and goes on to state that about 15kw of electricity will be used for the average 30 mile trip with a 2000lb load.

Exterior
All business for this delivery hauler with slab sides, a fully vertical back and a mostly flat nose.  Aluminum over fiberglass body construction keeps things lightweight so you can maximize your payload and effectively keeps rust away.  A silver finish coats the aluminum body and up front we note black steel for the simple wrap around front bumper and tubular edge guards.  Single headlights grace the front and are set into semi spherocylinder sunken areas with CV badging smack dead center up front.  Moving upward, large industrial wipers rest upon the slightly raked back spit windshield complete with black trimmings.  3 panel sliding doors allow easy access to the passenger compartment and full aluminum panels cover the sides.  A short wheelbase is noted from the side view, allowing for a tight turning radius, with more overhang in the front than the rear.  Out back are a pair of solid swing out doors affording access to the cargo compartment with a large black steel step bumper hanging below.  Keeping things on the ground are 15-inch wheels with brushed aluminum dog dish caps.

Interior
Spartan is the word best used to describe this interior with a single black and beige vinyl bucket seat for the driver and little else.  A near vertical steering column grows upward from the black rubber covered flooring and is topped with a simple black plastic steering wheel.  A flat dash, oddly arranged with the instruments, knobs and key switch are nearly facing straight in the air.  We note the presence of a gasoline heater and a transfer switch resides to driver's left and shows an off, run, and charge positions.  Peering in the back, it's simple low mounted shelves that run from the front to rear and a particle board walkway in the center that can be lifted out to allow access to the motor driver and control components.

Drivetrain
The heart and soul of this deliverer is what one can only surmise to be a 48v electric motor.  With no batteries installed and the motor data plate obscured, the prior statement on voltage is at best, an educated assumption.  A small reduction gearbox hangs off of the back of the motor and we note the driveshaft to turn the rear axle has been removed.
UndercarriageFar too tall to go up on our lift, and possibly too low to the ground for undercarriage shots I can report the simple data my crack decoder has provided.  Leaf spring suspension is on both front and rear and drum brakes are fitted to the wheels.  No exhaust is seen, because, well....it's electric!

Drive-Ability
With no key, no batteries and not a clue how to charge them properly even if they were there, we can safely call this a non runner.

With the big push for EV's lately this van is almost a no brainer for a very cool, and probably never to be seen again piece of electric history.  A Tesla drivetrain swap could make for an interesting ride that could shock most of the older and some of the late model muscle out there.  The sky truly is the limit with a build like this, the only thing holding you back is your imagination.