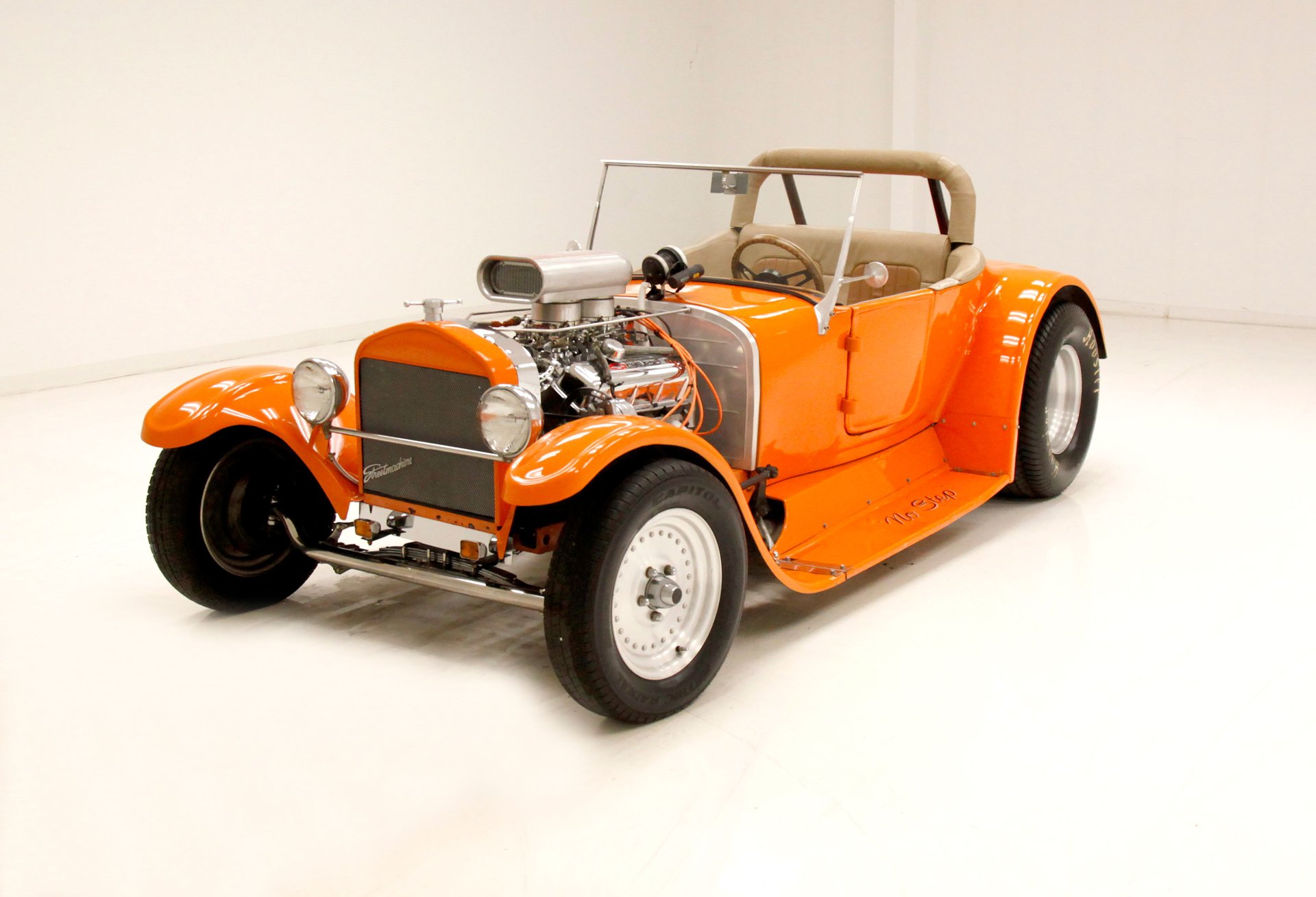 History of hot rods shows how with the rising interest in the hot rods, “Speed contests” were occurring with greater frequency and more dire consequences. With more casualties occurring, Hot rods were branded as a social menace requiring greater control or, even elimination too. They ran unmonitored and multiple casualties were on the rise. It was time someone took control of the situation. In 1937, the Southern California Timing Association was formed, which developed more sophisticated timing systems. This in turn helped a lot in making hot rodding safer and more organized. In 1941, a monthly publication called Throttle Magazine was designed with a purpose to track racing results, featuring some of the better cars, and also reporting on new safety and speed issues. Hot rod history shows that at the end of World War II, many small military airports throughout the country were either abandoned or rarely used. These airports allowed Hot Rodders across the country to race on marked courses.

For consignment, a mixture of style, sexiness and speed, this custom built spot rod has a big mill, a nice stance, and a blazing orange exterior with a comfy interior, something not often seen on these bucket styled creations.

Exterior
Removing the entire roof was the first order of business, and from there other parts such as the hood which was rendered useless with the huge mill that now sits over, under and all over the engine bay. The passenger bucket remains as does the front radiator surround, headlights and curving gracefully fenders and running boards. Some cutting was done to the front fenders to accommodate the exhaust pipes which snake from the engine through the front fender. A small access door also remains on the tub. Safety being a concern for such a fast car leaving the driver out in the open, a toolbar is now installed firmly welded to the frame. On the back the bumpers and shaved roll pan have been eliminated, some custom tail lighting put on. and now between the 31x16.5-15 LT tires that wrap 15-inch Centerline wheels, we see dual chrome exhaust tips peeking out. Tires upfront are a mere 165R15's also with centerline wheels and can be viewed easily as the front bumper has also been shaved. A nice camel canvas top can be rolled forward from the roll bar in back to protect the passengers from the sun and rain.

Interior
With a swing of the small doors and accessing the passenger compartment stepping over the “No Step” running board, (go figure?), as it is not sturdy enough to support the weight of an average human being, we squeeze by tan vinyl door panels with some brown accenting. A large bench awaits our body, and this is also a gently curving structure with darker camel tuck and roll inserts within light tan smooth vinyl bolsters. Black carpeting on the floors leads us to the solid wood tiger maple dash that is fronted by a wood rimmed rally steering wheel and 3 gauges in the center. There are plenty of toggles to fool with under this dash, and when you look through the windshield you not only can see the engine gleaming in the front, but there is also a shift light tachometer mounted to the front cowl. In the center of the floor is a B&M shifter.

Drivetrain
The consigner states that a 454ci V8 is now in the engine bay and far from being under the hood. However, the engine bay surrounds have been all polished, so it looks like a big piece of jewelry. On top is a hood scoop which shoves air into the dual 4-barrel Edelbrock carburetors just below it. On the back is a TH350 3-speed automatic, and this pushes power back to a Ford 9-inch 3.70 rear axle. Headers and a Flowmaster exhaust are for the big exhale, all hanging out there for the world to see, and hear.

Undercarriage
This place has been beautifully detailed with an orange painted frame and floorboards black accenting for the driveshaft and inner body and metal running boards not painted but also not rusted. The front suspension is chromed with a transverse leaf spring suspension and disc braking. The back is a ladder bar with coil overs and drum brakes. The exhaust is pristine with no rust on those Flowmasters.

Drive-Ability
A turn of the key and the mill comes to life with a mighty roar, and performance is equally mighty with the 454 cubes being fed by those dual 4bbls. It moves from point A to point B effortlessly and has solid braking to bring you back to point A safely.

An interesting and power fun ride right out of the 1927 Ford playbook, and its orange which with the noise and color people will sit up and notice.