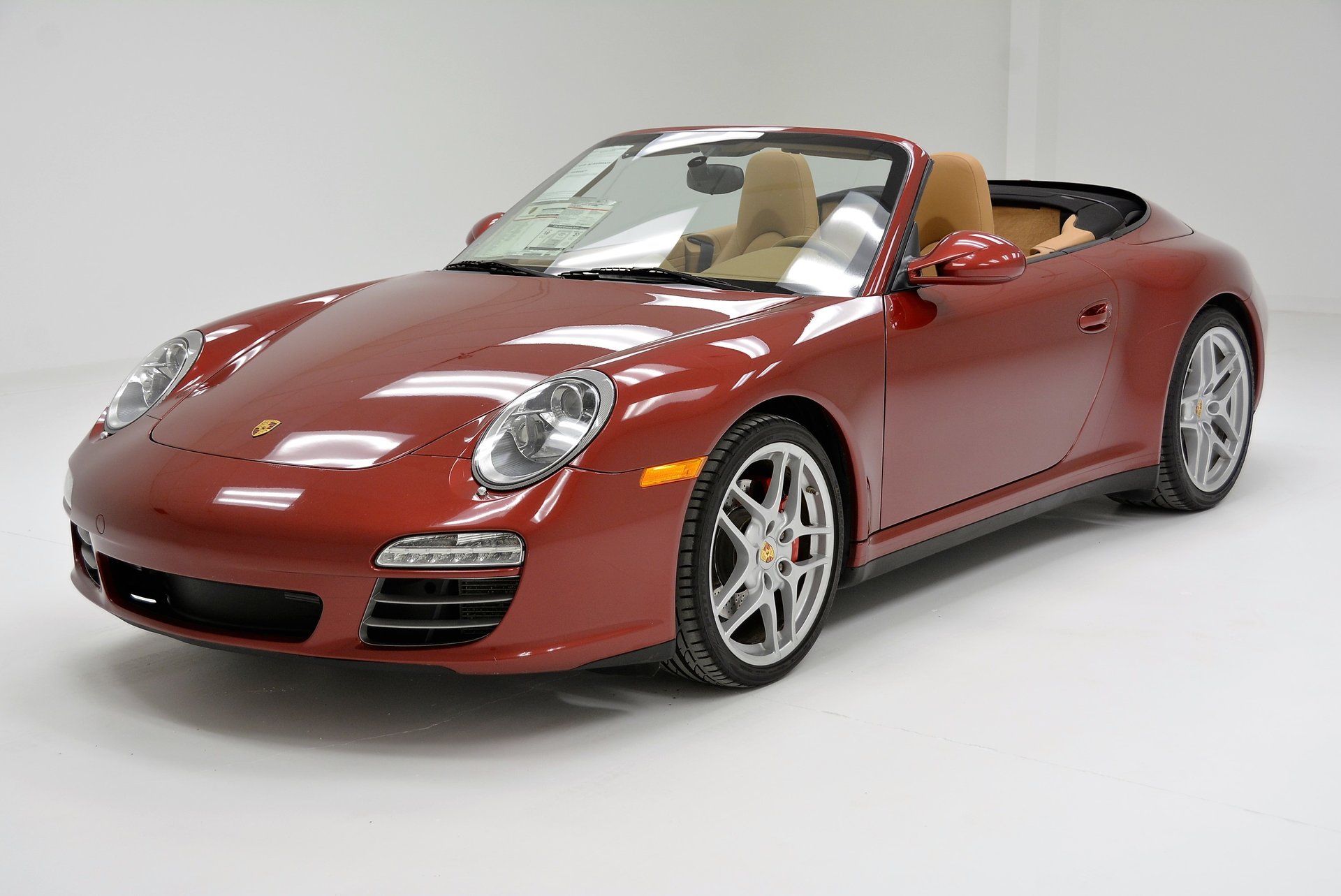 The 997.2 model 911 was both an upgrade and freshening of the 997 version produced from 2004 through 2008. The 997.2 was put into production for model year 2009. Included in the evolution of the 911 were moderate styling changes, a revised direct injection engine producing 380 HP and eliminating the IMS bearing issues of earlier 996 and 997 models. Introduced for the first time was the double clutch “PDK” transmission which allowed for various shifting options and lightning fast sport function. The 997.2 model 911s were faster, more powerful, lighter and more fuel efficient than any prior variant.

The 997 and 997.2 were the most successful, in terms of sold units, 911 series ever produced with over 100,000 sold worldwide. With more performance, the S model sold more than any other 911 produced. Powered by the 3.8 liter flat 6 engine and PDK transmission, the S model measured the quarter mile in 4.3 seconds and a top speed of 185 MPH. The 997.2 production continued through model year 2012 when a new generation of the venerable 911 was introduced, the 991.

Offered is a 2009 “Launch Edition” Porsche 911 C4S Cabriolet. Loaded with over $25K in options including full leather, sport chrono, PDK, PASM, heated and ventilated seats, Bose stereo, Navigation, front and rear radar, clear bra and much more! This two owner, clean Carfax 911 has just over 34,000 miles with an original sticker price of over $122K and with over $3,500 other added options was delivered new at over $125K.

The last of the true driver's 911, own this collector quality Porsche at a fraction of the original price.