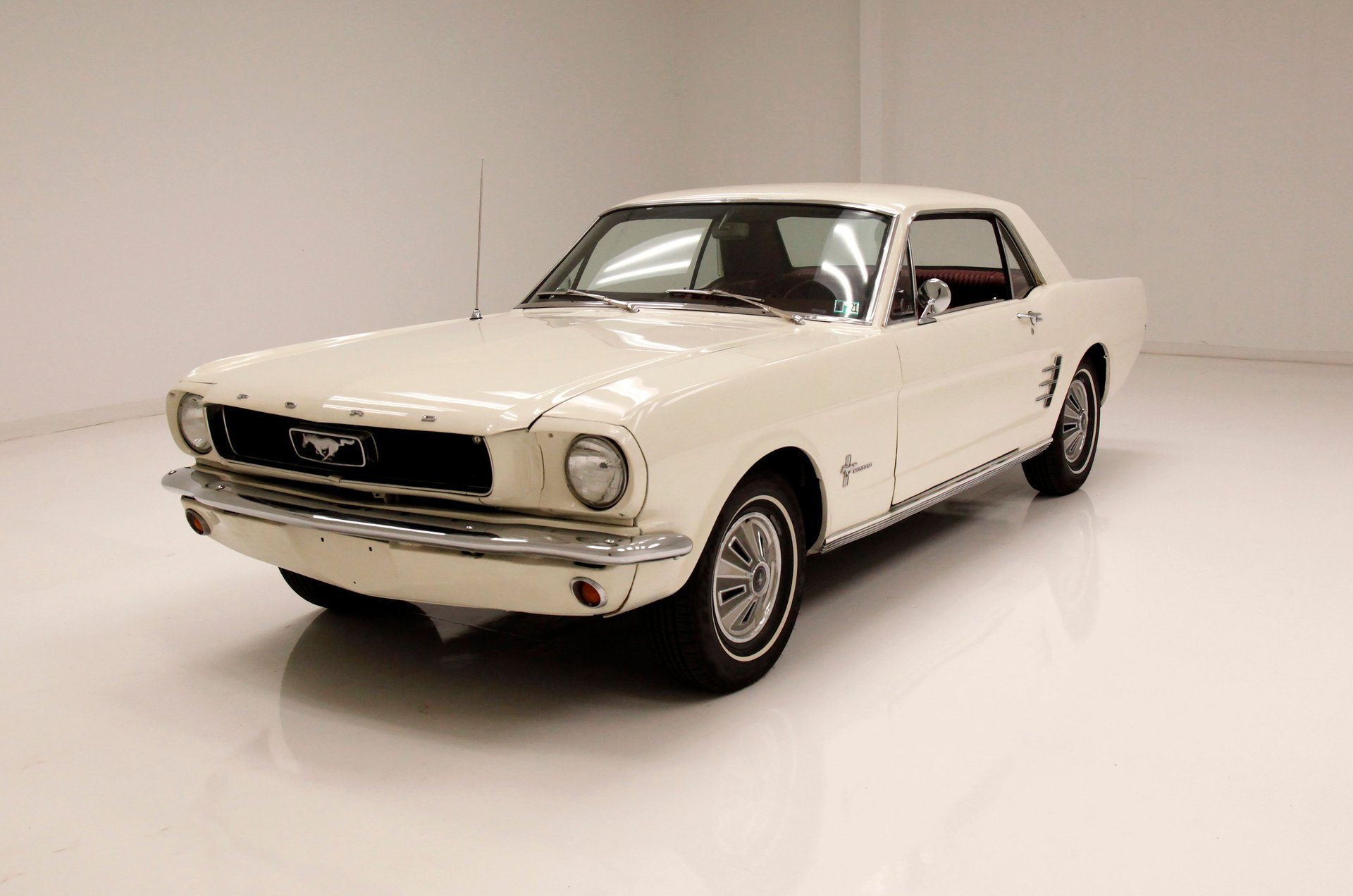 Born Oct. 15, 1924, in Allentown, Pennsylvania, to Italian immigrants, Lee Iacocca went to work for the Ford Motor Company as an engineer after finishing college. Not long afterward, he switched to Ford's marketing and sales side. Iacocca quickly rose through the ranks and was made Ford president in 1964. During his tenure, he championed the highly successful Mustang but clashed with Ford chief Henry Ford II, who fired him in 1978 after 32 years with the company. He took over struggling Chrysler, now part of Fiat Chrysler Automobiles a few months later and brought the automaker back from the brink of bankruptcy by going to Washington in 1979 and persuading the federal government to guarantee $1.2 billion in loans to the company. He closed plants and cut the workforce and wages at all levels, including his own salary to $1 a year. When the company rebounded, he made $20 million.

For consignment an example of the Iacocca brainchild in the flesh here in the halls of Classic Auto Mall. A self-described “cute as a button” car by the consigner, it has a good exterior respray in white, and has been well maintained over the past 20 years of current ownership. It has a two-tone pony interior which is very nice and has passed inspection through 2021 due date.

Exterior
Wimbledon White covers the exterior of this car. Exterior steel panels are fairly straight and have some rust bubbling in the lower sections. The prancing horse leads the way and directly above is a long pony hood, which is actually where the pony car got its name, long hood, short rear deck, 2 doors equals pony car. Badging and brite-work is all present and accounted for and shows as remaining mostly very shiny. Paint is in good condition with minor dulling and a few faults, unremarkable. Under the drivers front, the frame rail has significant invasive rusting, in full disclosure. The cove trim on the rear fenders is looking good, as well as standard Mustang hubcaps on all 4 corners.

Interior
A rarely seen two tone red and white vinyl interior with the Pony upgrade. Tuck and roll inserts are white, and bolsters are red. The pony option shows in the seat backs in embossed motif with a small metal highlight in the center of the rushing ponies. A newer vinyl padded center console with a glovebox, and cupholders now is between the front low buckets, and the standard T style shifter is in front of this console, on the hump. Door panels are similar white and red, and the dash is all red complete with the original instrument cluster and lower knobs and temperature levers. Red carpeting is on all floors and looking in good condition. Looking up is a red tight headliner in vinyl with no stains.

Drivetrain
The original 200ci Inline 6 cylinder is within the simple black engine bay. This blue block and blue valve cover engine has a 1-barrel carburetor on top, and a C4 3-speed automatic on back. The rear axle has a 3.20 gear designation.

Undercarriage
A new fuel tank is now on along with some very clean muffler and exhaust piping flowing nearby. The remainder of the suspension parts show some surface rust, and floorpans are solid. As noted, and seen, the drivers front frame rail has significant invasive rust and will need repaired to be structurally sound. Independent coil springs for the front, and leaf spring suspension is now on this car. Power drum brakes are noted on all 4 corners.

Drive-Ability
A quick starter, good runner and smooth automatic shifting, this car handled our test track with flying colors, or at least white and red! All functions were working, and the interior is very nice especially with the pony option which adds a bit of texture to the already amazing white and red.

Overall a turn key car, great color combination, well maintained, and a fun car to drive. Year 2 of the ubiquitous Mustang, which everyone had to have at one point in their life. Is your time now?

Offered at $31,000
view inventory
Thank you for your interest! We'll get back to you soon!
Speed Digital