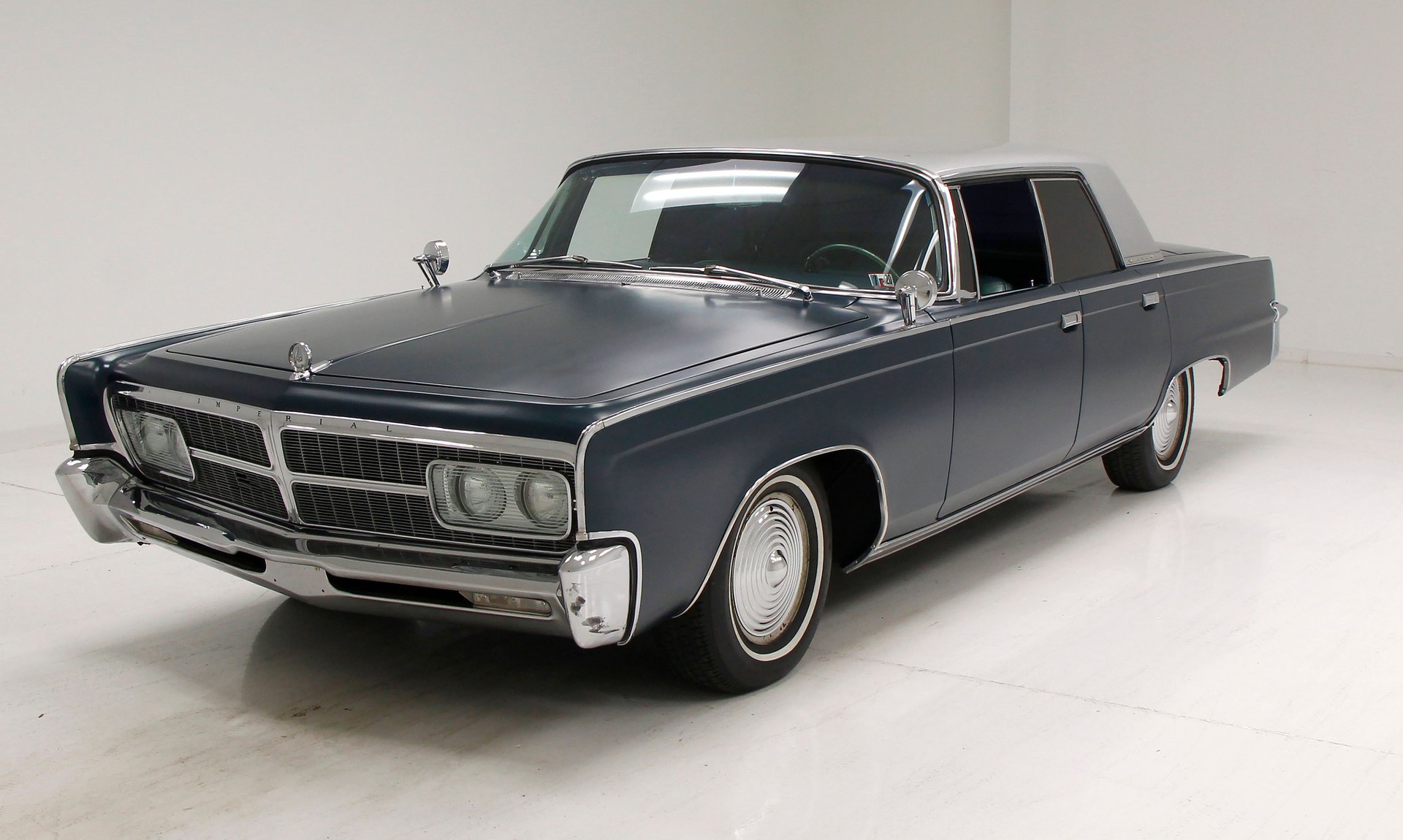 "Flight of the Bumblebee" is an orchestral interlude written by Nikolai Rimsky-Korsakov for his opera The Tale of Tsar Saltan, composed in 1899–1900. Its composition is intended to musically evoke the seemingly chaotic and rapidly changing flying pattern of a bumblebee. Despite the piece's being a rather incidental part of the opera, it is today one of the more familiar classical works because of its frequent use in popular culture. Including the TV series, The Green Hornet opening salvo.

Britt Reid, daring young owner/publisher of "The Daily Sentinel," dons a mask and fights crime as The Green Hornet. While the police and public believe the Hornet to be a ruthless criminal, the District Attorney knows Reid's secret identity, and welcomes his assistance in fighting racketeers and criminals. Also assisting Reid in his crusade are his secretary, Lenore Case, and his faithful valet, Kato, who is a kung fu expert and who drives the sleek "Black Beauty," the Hornet's well-armed car. For consignment not the TV black beauty but one just like it in non-armored, gun toting form, but mostly original!

Exterior
This large mass of Detroit iron is the definition of mid 60's cool cruising. With its Limo like features - long straight steel panels, lots of chrome trimming, raked in front grille and its dual arrow like rear taillight and integrated bumper complete with Continental-esque trunk lid we are stylin'. A squared off roofline and windows tinted in black, are framed by a Steely Gray Metallic paint on top. Teal metallic drapes the massive panels and has a dullness to it that may not necessarily look better buffed to a shine. The dull adding to the mystique, as do all the dark tinted windows. 15-inch concentric circle spun polished wheel covers also add a feeling of mystery, and these are wrapped in thin whites.

Interior
Swinging open the massive doors, we are greeted with a litany of midcentury modern styling cues. A stylistic lever door actuator, and a lineup of delicate drum like toggles for power windows and exterior mirror adjustment. Inside the look continues with greenish blue velour broadcloth in a square buttoned pattern for the inserts, and crisp leather bolsters surrounding, the seats are slightly worn. A large rear bench in the same treatment as the front is noted. Triple bands of a mixture of wood appliqué, black faced horizontal gauges and curved aluminum holds all the gauges levers and knobs all dripping with 60's jet age styling. A tight headliner floats above, and a sea of teal carpet in fair condition floods the floors.

Drivetrain
Inside the original engine bay is the original engine. It sports a nice dullness to it but it is hiding its 413ci Golden Lion V8 prowess tastefully. There is a 4-barrel Edelbrock Carburetor on top and it feeds the mill through an Edelbrock Torker Intake. A 3-speed Torqueflite automatic transmission is on back, as well as an 8-3/4-inch 2.93 rear axle.

Undercarriage
Some surface rust peppers the frame, but it remains structurally sound. Nice floorpans and rockers are noted with little to no rust. A new Flowmaster exhaust has been added and we can see this car has power drum brakes on all 4 corners.

Drive-Ability
Slipping in I felt much like a masked superhero that poses as a description writer by day and saves the world from evil doers by night. But I digress and started this beast up, went for a long cruise and just enjoyed all the aspects of this large luxury car that has some guts when you push the accelerator. I noted the heater did produce warm air, but the fan is inoperable. Also, some of the power windows are a little slow, but all worked. The driver's side of the bench was a little soft and I could feel the springs getting ready to attack my posterior at any moment. It should also be noted that it has a great big car exhaust sound and rides like it's on a cloud floating through the sky.

Absolutely a 60's cool car, this Imperial Crown drips with midcentury styling, and mimics a large limo. Tinted windows add to the incognito persona one can take on when driving this long and luxurious teal under steel gray beauty.