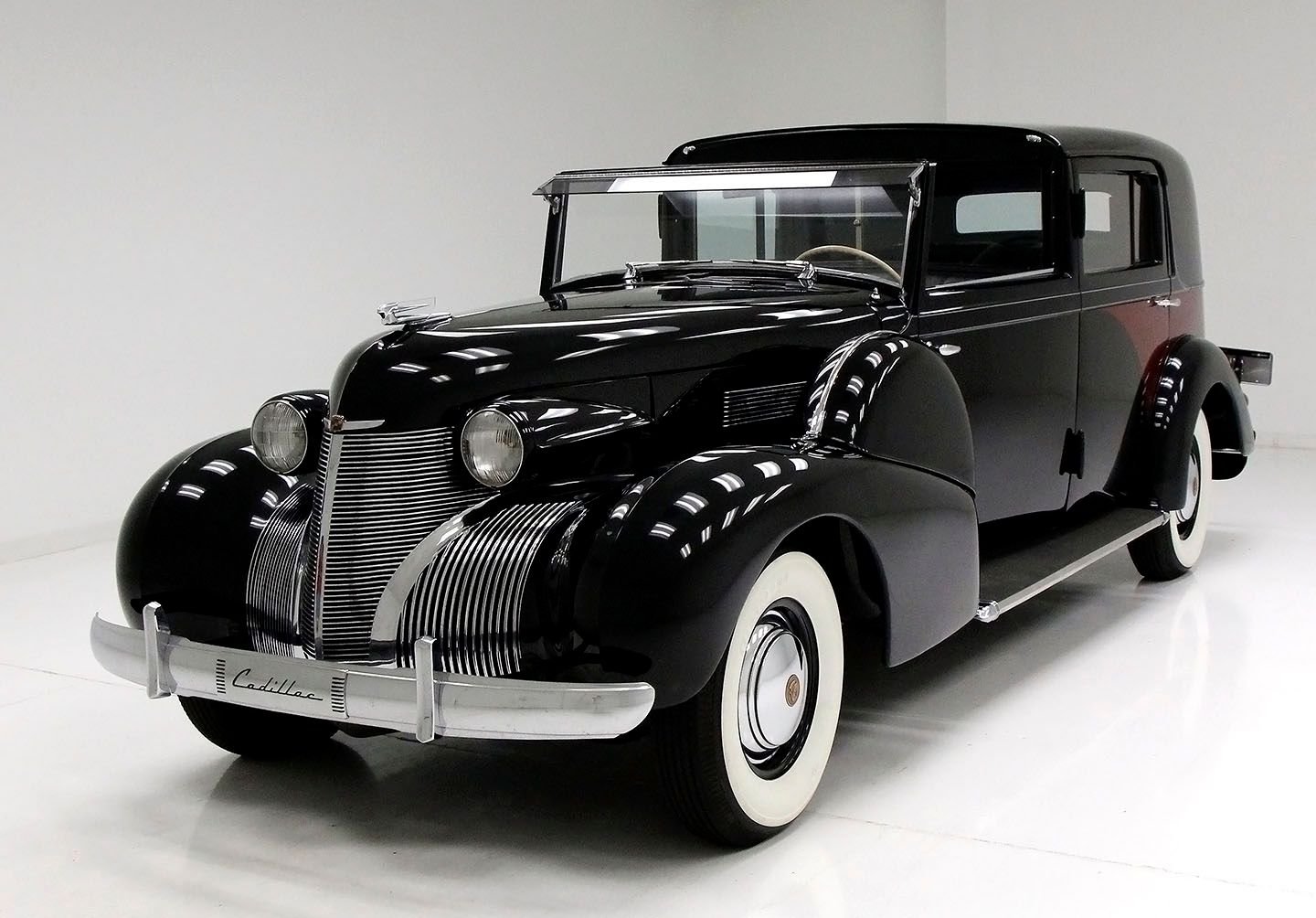 Peter Widener was born on November 13, 1834, to Johannes Widener and Sarah Fulmer. He was named after Peter Arrell Browne (1782–1860), a noted lawyer in 19th-century Philadelphia. As a merchant who supplied meat to the Union Army during the United States Civil War, Widener grew to prominence in Philadelphia and had become the City Treasurer by 1871. He became very successful in 1883 as a result of his investing in trolley cars and public transit systems as a founding partner of Philadelphia Traction Company, which expanded to other major cities in the United States. He and his Philadelphia business partner, William L. Elkins, invested in public transit systems in other big cities with businessmen such as Charles Tyson Yerkes, the streetcar czar of Chicago. Widener used the great wealth accumulated from that business to become a founding organizer of U.S. Steel and the American Tobacco Company, as well as to acquire substantial holdings in Standard Oil. A large investment in Whitestar lines associates him with the Titanic, which Whitestar built. Sadly, Peter lost one of his sons in the disaster, who died a hero jumping in the ocean from a lifeboat to save orphans who were in the water. Peter is considered to have been among the 100 wealthiest Americans, having left an enormous fortune.

Peter's son, Joseph Widener, the beneficiary of some of that great wealth used it to fund his keen interest in thoroughbred horse racing. Joseph was the founder of Hialeah Park in Florida, having involvement in the project from concept and then building the facility. He was also the head of New York's Belmont Park. His Philanthropic efforts did not go unrecognized, as he was the founding benefactor of the National Gallery of Art in Washington, DC. This historical recap comes our way here at Classic Auto Mall by way of a consignment of a custom built 1939 Cadillac Model 75 Limousine which Widener had two built. Only 1 survives as the other one was demolished in an incident in Florida. This particular model was one of only 13 semi-custom formal open front town cars, and this particular car has a modified fenders to match the sloping lines of the rear of the car. So now it becomes 1 of 1!

Exterior
2 Exact duplicates were built for Mr. Weidner by the Hermann C. Brunn body company from Buffalo, New York. Two fascinating facts about this company with regards to this car. First these cars were custom ordered (remember 2 of them) and this order cost Weidner $27,000 each. It was the depression, and body companies were folding left and right. This order allowed the Brunn company to survive the depression. This company came up with the concept of the folding canopy over the chauffeur's compartment. They were also known for their use of only the best of materials which they would put into their coaches, mainly for Cadillac and Lincoln. Gorgeous hammered curved aluminum body panels adorn this long car, and they are in immaculate condition, no dents or errors, and very minute faults if you look very closely. To that construction, extensive use of solid bronze has been used on the center pillars, windshield and cowls, and custom designed handles and levers throughout. All curved lines from the pristine front grille which utilizes vertical and horizontal ribbed polished chrome to form the aerodynamic front, which is framed on the bottom by a very nice curved front bumper engraved with Cadillac script, in your grandmother's handwriting. Bullet style headlights flank this beautiful Art Nouveau style grille, and a long rounded hood that appears to go on forever. On either side are the front fenders with inserted covers for the dual spare tires. This leads us back to the chauffeur's compartment with that signature retracting convertible top. Going back even further, is the spacious passenger compartment which is framed by two custom designed and hammered out on wood molds. A burgundy accent is covering the rear quarter panels and extending the burgundy paint around the curving trunk line. Wide white sidewalls adorn Cadillac logo wheel covers with no marks on them. A thin white pinstripe follows the curvature of the passenger compartment and adds a beautiful accentuation to the overall line.

Interior
The Chauffeurs compartment has a simple but elegant leather split seat bench in un-marred black. A utilitarian black metal dash houses a speedometer, and a few controls, as well as a glovebox. The original white bakelite banjo style steering wheel, fronts this dash, and is in very good condition. Very clean white carpeting covers the floors. Slipping into the passenger compartment we are greeted by yards of luxurious gray felting on door panels, headliner and pillars. This fabric is accented by book matched mahogany wood panels which surround the compartment. A plush tufted and buttoned bench seat stretches from door to door, and has radio controls embedded in the left armrest, and a call button and ashtray in the right. Inserted above this puffy couch are dual vanity cabinets, also in mahogany. One contains a set of Cartier sterling silver lipstick, perfume and compact containers, which are encrusted with Pave style rubies. The other cabinet has inserts for storing cigars. Our second fascinating fact comes into play as an emblem depicting St. Christopher that is embedded into the front mahogany rim in the passenger compartment. The significance of this emblem is due to a 17-year-old Brunn who was sent was sent to Paris by his father. He studied for 2 years under the auspices of a gentleman named Saoutchik, a designer associated with Hermes, Paris. As an homage to Saoutchik, the St. Christopher Medallion, 1 of 6 produced by Hermes and all purchased by Brunn, adorns the interior. The clock is a Jaeger 8-day that swings outward to wind it. Noted are foldable jump seats at the divider, as well as a speedometer near the floor, just in case you are uncomfortable with the driver's speed.

Undercarriage
Too large for our lift, but photos as we can take them of the undercarriage, shows no rust, all very clean, and well kept.

A limousine with some serious provenance, owned by one of the wealthiest members of a very successful Philadelphia family, and one of 2 custom shaped bodies, formed to the specifications of its to be owner Joseph Widener. Sadly, its twin which resided in Florida was destroyed in 1950, due to an accident. So now there is just one example. Obtained by the current owner in 1966 when he was just 16 years old. Over the years it received an extensive restoration. The sale also includes 2 binders, one contains correspondence from Mr. Brunn regarding the building of the car and a copy of his photographic archives showing the car being built, the second binder is a compilation of society photographs of Mr. Widener at major events, these are all original and cover the years 1930-1943. A truly beautiful car, wonderful lines in minty condition.

Offered at $17,900
view inventory
Thank you for your interest! We'll get back to you soon!
Speed Digital